Events
Home What to do Bromont Olympic Equestrian Park 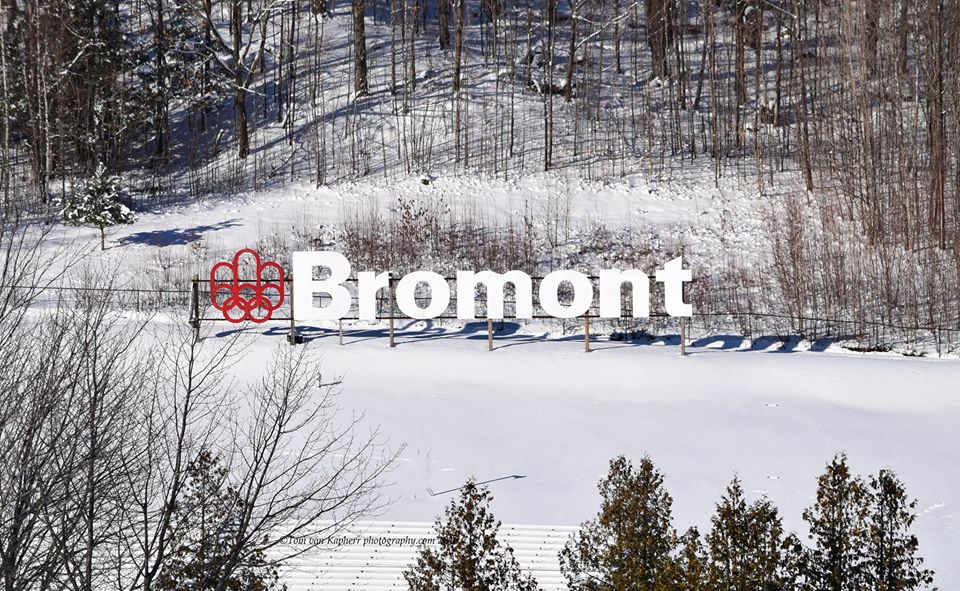 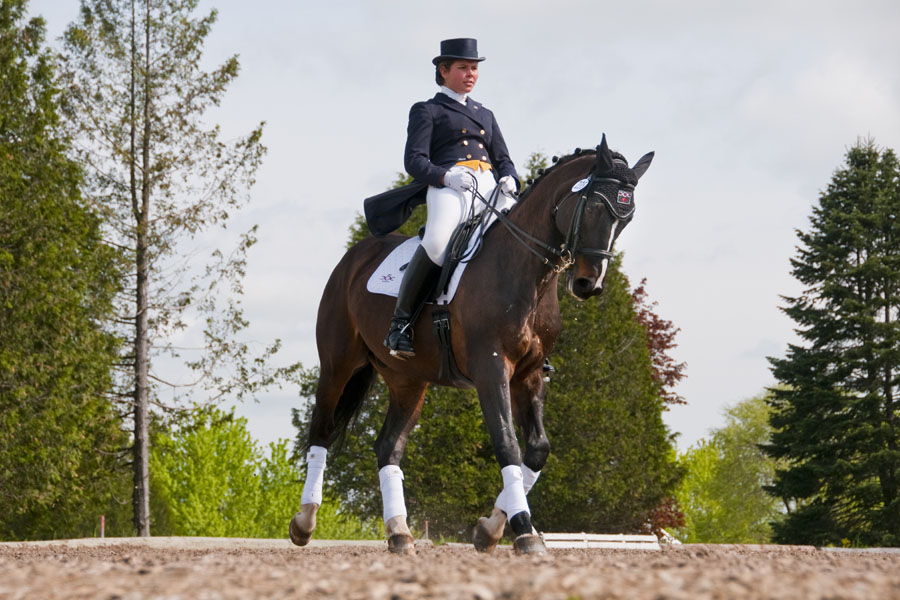 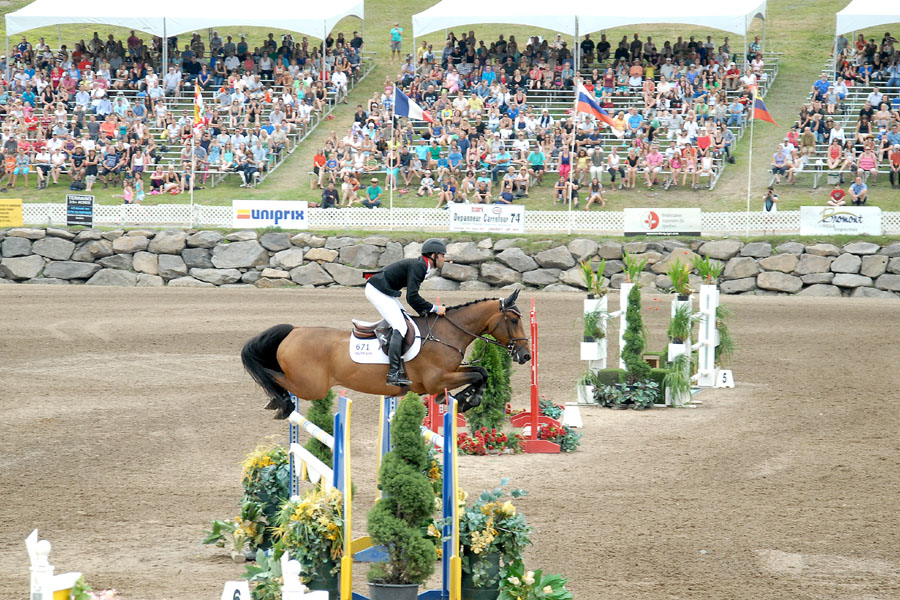 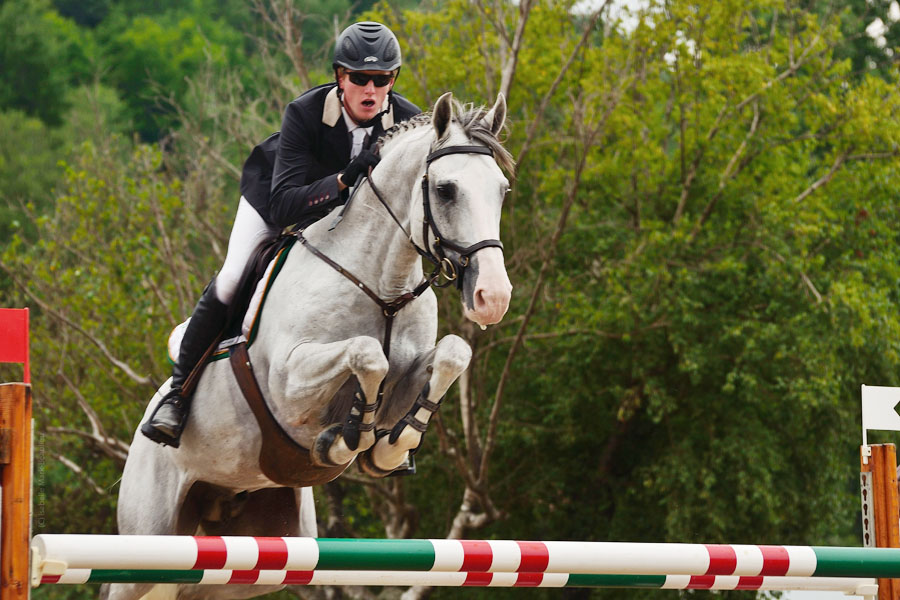 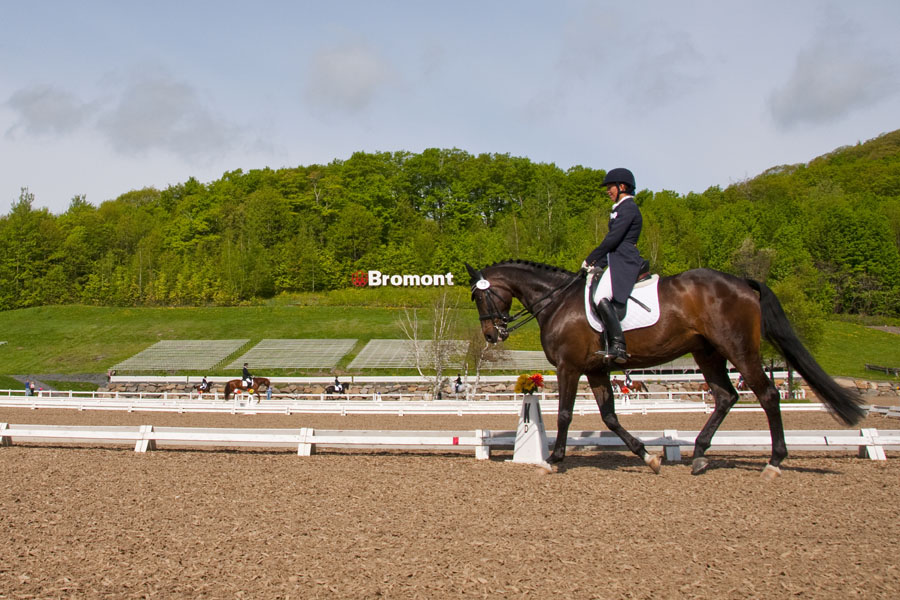 In the early 1970’s, while Mayor Jean Drapeau was promoting Montreal to host the Olympic Games, Mr. Roland Désourdy, a founding patron of the City of Bromont, endorsed the idea and offered the Park as the site for the equestrian events of the 21st Olympics.

The accreditation of the site in 1974 activated the construction of the facilities that would welcome athletes and visitors in 1976.

Since the Montreal Olympic Games, the Equestrian Park has maintained its international status by presenting high-calibre events such as the International Bromont, a competition managed by Roger Deslauriers.

With the perseverance of Roger Deslauriers and his team, the Equestrian Park is constantly evolving as a showplace for competitions. An undeniable asset to upcoming Quebec equestrian athletes, the Park allows our riders to rub shoulders with the sports’ elite on world-class installations.

In 2010, major improvements and updates were made and the ‘Société d’agriculture du comté de Shefford’ foresees additional improvements to be completed over the next years. 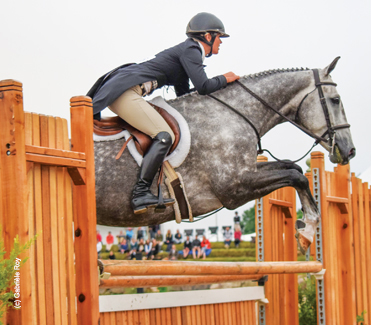